What is die casting? 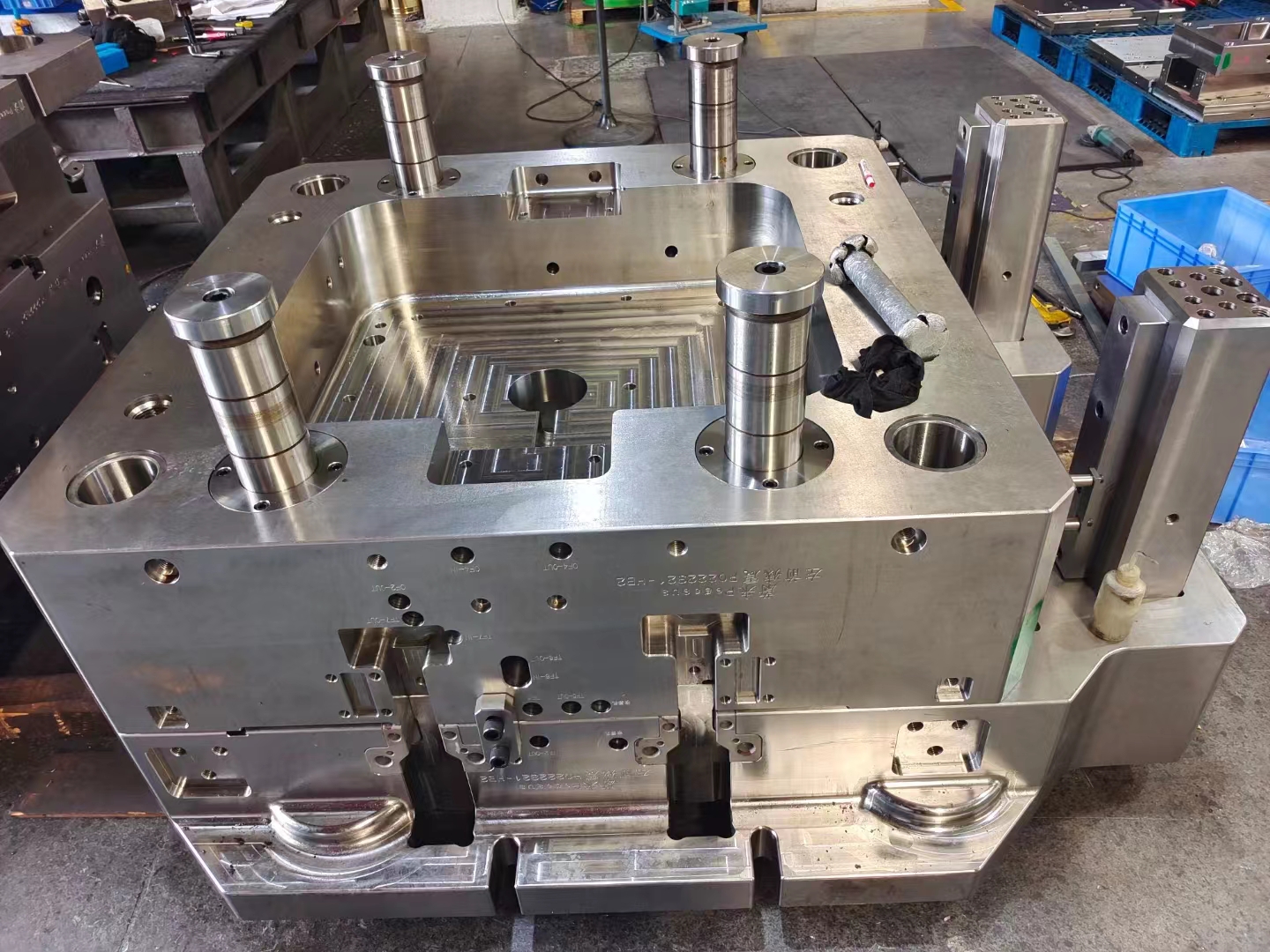 What is die casting?

What are the characteristics of die casting?

Otherwise, the pores inside the casting will expand due to thermal expansion and cause the casting to deform or form bubbles when the above treatment is performed. In addition, the machining addition of die casting parts should also be smaller, generally about 0.5mm, which can not only reduce the weight of the castings and the cutting effort to reduce the cost, but also avoid penetration into the dense surface layer and exposing subcutaneous pores, causing the workpiece to be scrapped.

What is a die-cast product?

Get updates, latest deals and more by signing up for our newsleter.